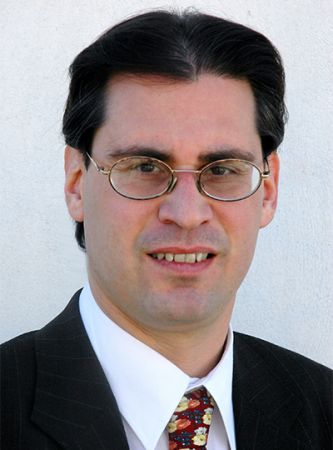 In the year 2010 he became member of the Directory Board of FlAP and one year later he assumed the responsibilities both of the Direction of the FlAP Biennial Service and of the Vice Presidency of the Hellenic Photographic Society. Since 2012, he is elected as Secretary General of FlAP.

He often creates diaporamas, sometimes accompanied by his own music and likes landscape photography, portrait, photojournalism and digitalphotography. For the past 5 years, he has been working mainly on nude photography, trying to give his models graphic shapes that go beyond body forms.