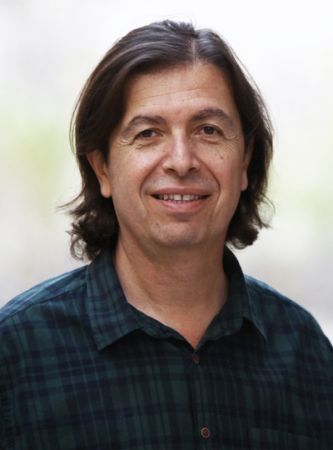 Born in Beyşehir, Reha Bilir graduated from Istanbul University Faculty of Pharmacy and works as a freelance pharmacist.

He won the Şinasi Barutçu Cup, one of the most prestigious photography awards in Turkey, in 2008, and the Sami Güner Cup in 2009. His interviews were published in photography magazines in country and abroad. He gave photography training seminars in Turkey, Indonesia, China, Italy, Benin, Luxembourg, Canada, Oman, Belgium, Luxembourg, Tunisia, Finland, Italy, Romania, Cyprus, Sri Lanka, India, Kazakhstan. His photographs have been exhibited in many countries.

He was shown as one of the first Turkish photographers who make photoshop edits on photographs in the publication titled "After 1960 in Turkish Photography" prepared by Güler Ertan in 2005, with his exhibition titled "Digital Frames".

He served as a jury member in more than 300 national and more than 100 international photography competitions.

He is the founder and director of Sille Sanat Sarayı Photography group, which founded in Konya and is accepted as the "FIAP Exhibition Center" by International Federation of Photographic Art - FIAP.

In 2014, he was awarded with ESFIAP distinction (Excellence Service of FIAP) by the International Federation of Photographic Art - FIAP for his photographic work in the international arena. He is an honorary member of many associations in Turkey and more than 20 photography societies and federations in many countries such as America, Bangladesh, India and Malaysia.

Between 2012 and 2016, he served as a board member of the Global Photographers Union – GPU photography organization.

"The Pharmacist  Adding Value to the Profession" award was given to Reha Bilir by the Turkish Pharmacists Association in 2018.

He was among the three photographers invited from around the world as a jury member to the 2012 7th World Cup competition organized by the International Federation of Photographic Art - FIAP. Reha Bilir is the first and only Turkish photographer to be invited to the World Cup by FIAP as a jury member.

He is the media coordinator of the International Federation of Photographic Art - FIAP Photography Academy and the manager of FIAP Exhibition Center in Konya, Turkey.