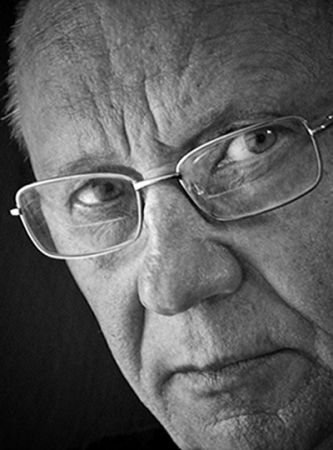 Born on 8/18/44 in Batina (Croatia). Worked as a teacher, a historical archivist, and as a journalist. Lives in Sombor (Serbia). Is a member of the FKVK "Rada Krstic" Sombor, Photo Association of Serbia and World Association of Hungarian Photographers.

He started practicing photography in the 1970's. His first shots got published on the covers of the "Magyar Képes Újság" newsweek in Osijek (Croatia). With those gathered covers he held his first solo exposition.

Not long after a successful start he layed down the camera, only to pick it up again after a thirty year long break. He dedicates himself completely to photography from 2010, after retirement. Since then he has exhibited in many photography contests and his works have been shown in more than 40 countries. He has been awarded multiple international awards and honorable mentions.