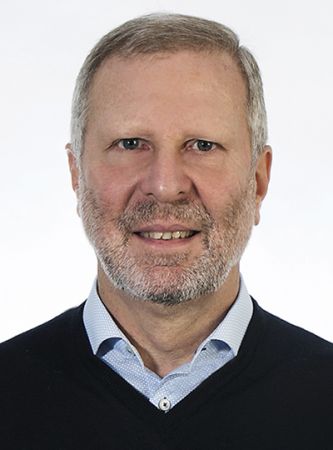 Pierluigi  Rizzato has been a photographer for over thirty five years, dedicating great passion and commitment to his work in nature photography. His images rely on a profound understanding of the characteristics of his subjects, which he has acquired through study and research, and patient observation on the field.

His photographs have earned him more than 600 awards abroad, winning photographic  contests in 57 countries in the world. Among all, it is standing out  the Grand Prix of the Trierenberg Austrian Super Circuit in 2005, the largest annual salon of photography on the globe, more than 50.000 competing images by photographers coming from over 100 countries.

He is one of the members of the FIAF Italian team that won 12 FIAP Nature World Cup, gaining the first individual prize in 2003 and in 2016.

In 2003 he issued a book “In the Animal Kingdom – from Alaska to the Serengeti”.

In 2004 and in 2007 he won the first prize in the Italian Championship for Nature Photography.

In 2009 he received the IFI honour (Insigne Fotografo Italiano).

In 2013 he has been voted “Photographer of the Year” from FIAF and for this event a book has been published: “Animal instinct”.

In 2016 he won the Best Italian Oasis Photographer.

He has had personal exhibitions in Italy and abroad.

He has been jury member in international exhibitions in Italy, Slovenia, Austria, Turkey, Vietnam, Russia, Spain.