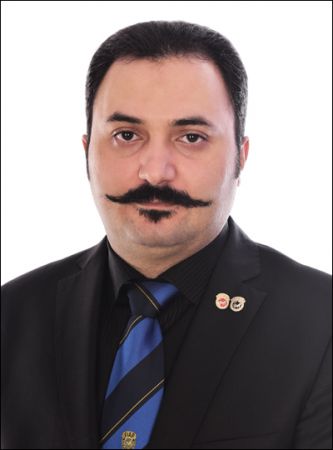 Ali Samei born on May 1979 in Neyshabour, Iran. He studied Animal Science Engineering, 2002 and Masters in Genetics & Animal  Breeding, 2005. He is CEO of the Khayyam House of Art (Cultural and Artistic Institute).

He started his career in photography in 1991 but continued seriously from 1999 as the president of Focus Photo Club. In 2010 he is selected as FlAP Liaison Officer in Iran. He is Director of FlAP Exhibition Center in Tehran from 2016.

Till  today he has 11 Solo Exhibitions. Ali has won 100+ International and National Photo Awards. He has been editor of 11 photo book, chairman of several international and national photo salons and curator of several exhibitions. He has been jury member and had also photography lecturers in several countries. He mainly does documentary photography and also landscape.